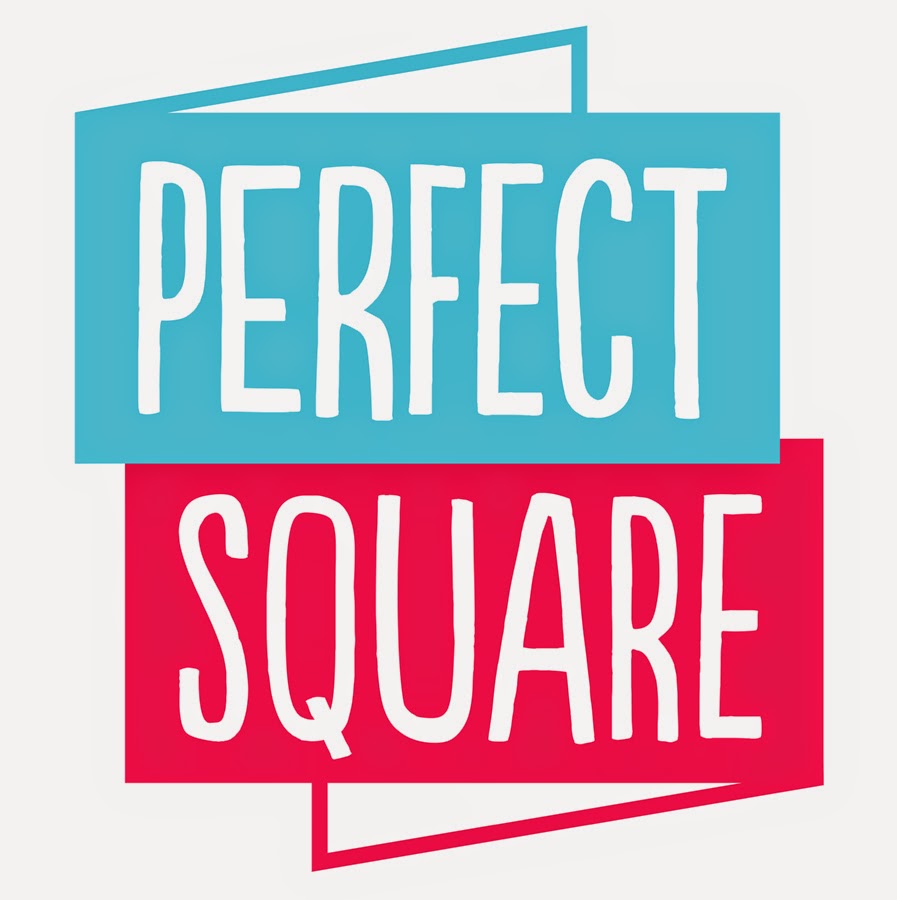 Set to be published under the company’s Perfect Square imprint, the POKÉMON BLACK AND WHITE Box Set Vol. 3 will debut in September and will be quickly followed by the October publication of POKÉMON POCKET COMICS Vol. 2 and the POKÉMON ADVENTURES MANGA BOX SET Vol. 4. Perfect Square’s POKÉMON manga and box set titles are each rated ‘A’ for All Ages.

POKÉMON BLACK AND WHITE MANGA BOX SET VOL. 3 MSRP: $25.99 U.S. / $29.99 CAN • Rated ‘A’ For All Ages • Available September 2015
Meet Pokémon Trainers Black and White! His entire life, Black has dreamed of winning the Pokémon League. Now he embarks on a journey to explore the Unova region and fill a Pokédex for Professor Juniper. White has an exciting career as the Trainer of a talented troupe of performing Pokémon. She dreams of making her Tepig Gigi a star! Together, Black and White continue on their journey... What surprising new Pokémon – and people – will they meet next?! Box Set comes with a POKÉMON mini-poster and contains Volumes 15-20 of the POKÉMON BLACK AND WHITE manga series.

POKÉMON ADVENTURES FIRERED & LEAFGREEN / EMERALD BOX SET MSRP: $54.99 U.S. / $69.99 CAN • Rated ‘A’ For All Ages • Available October 2015
The newest POKÉMON ADVENTURES Manga Box Set contains Volumes 23-29 of the FIRERED & LEAFGREEN and EMERALD story arcs along with a special mini-poster. Just as Green is about to meet her long-lost parents, they are sucked into a vortex created by a mysterious Pokémon! Red and Blue want to help, but first they must improve their battle skills. Then, the Three Beasts of Team Rocket are up to their old tricks again! Which former enemy will unexpectedly come to our friends’ aid...?

In the Emerald arc volumes, one of Team Rocket’s Three Beasts turns against its leader Giovanni and seeks to usurp his power. Silver learns a shocking secret about his family. Red and Mewtwo hazard a daring escape. And—whoa! The Team Rocket airship is about to crash-land! Then, in a battle between powerful Legendary Pokémon Mewtwo and Mythical Pokémon Deoxys, who will triumph...?!

VIZ Media’s Perfect Square imprint focuses on delivering original comics, manga (graphic novels) and other children’s books with an emphasis on strong storytelling, eye-popping graphics, empowering themes, and a dash of irreverence, that captures the imagination of a whole new generation.

Additional information on titles published by Perfect Square is available at www.PerfectSquare.com.

For more information on other manga and anime titles from VIZ Media, visit www.VIZ.com.
Posted by Dr. Stan Glick at 12:30 AM